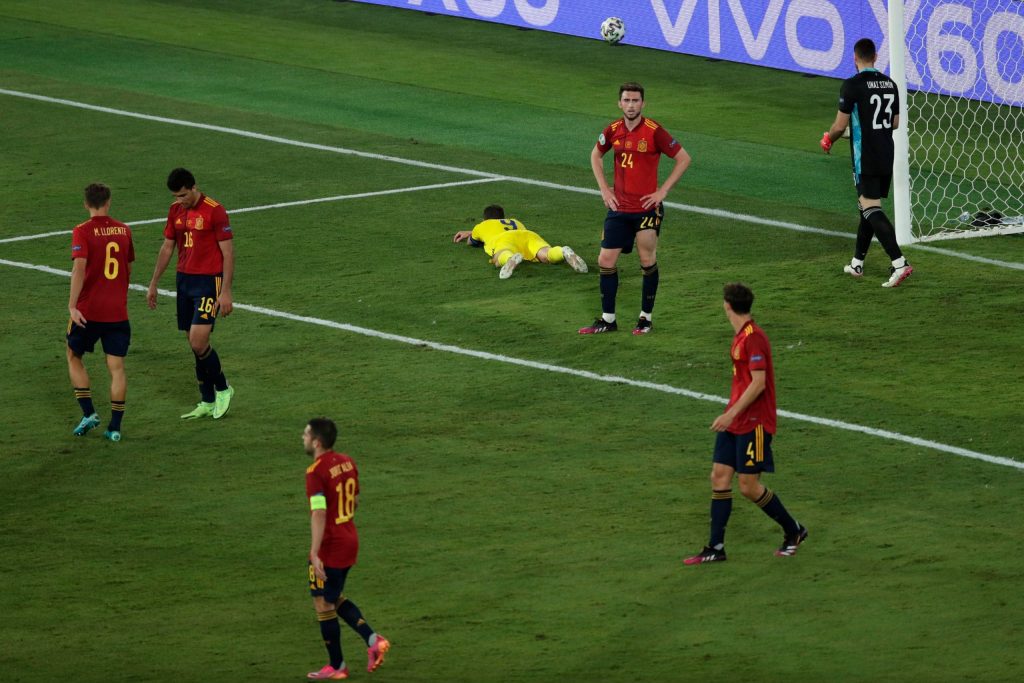 A Euro like this has not been seen. Thought to be itinerant, through 11 cities ideally linked by bridges, to celebrate the 60th anniversary of the competition, the date has been changed, but not in substance. It will be played in 2021: the opening match in exactly one month, at the Olimpico in Rome. Italy challenges Turkey. See highlights on https://www.youtube.com/channel/UCbe4nlbGNAehfUe32X8aeQw Lazy and Crazy Sports YouTube!

Initially scheduled from 12 June to 12 July last year, Euro 2020 is finally played and will be the first traveling European football championship designed to celebrate the 60th anniversary of the event. Among the cities there is also Rome, officially confirmed as one of the host cities. The Olympic Stadium will have the honor of hosting the inaugural match on 11 June 2021. A match that the public will also be able to see in the stands: the authorities have in fact guaranteed that at least 25% of the capacity of the Olympic Stadium in Rome will be open to fans. A tournament not to be missed and the appointment will be live on Sky Sport which will broadcast all 51 matches, 24 of which are exclusive.

The 2020 European football championship or UEFA EURO 2020 is the sixteenth edition of the tournament of the same name, organized by UEFA.

On the occasion of the 60th anniversary of the tournament, the finals do not take place in a single country or two, but in 11 distinct European cities. The opening match was held at the Olympic Stadium in Rome, while the semifinals and the final will be played at Wembley Stadium in London. It is the first European in mixed venues and no national team has been qualified as a host team. In addition, the qualification system is partly changing, combining the classic groups (20 places) and the UEFA Nations League (4 places).

Originally scheduled for June 12 to July 12, 2020, March 17, 2020 was officially postponed for 12 months by UEFA, in order to complete the European cups and national leagues of the 2019-2020 season, suspended due to the COVID-19 pandemic in Europe. Nevertheless, UEFA has decided to keep the name of the tournament unchanged.