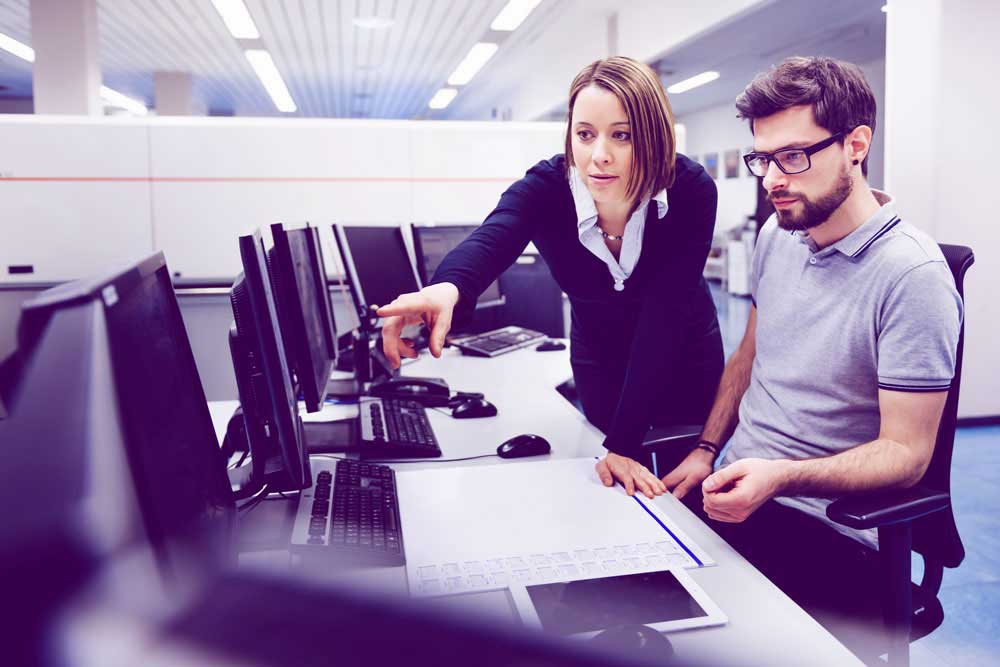 In recent years, IT circles have been talking a lot about the term ITIL. It can be heard in relation to the organization of the work of the IT department, and this is not surprising, since ITIL is called a methodology for managing, debugging and continuously improving business processes in IT. However, until now, not every IT manager clearly understands what it is. To clarify the situation, we will give a few key facts that will make the term more understandable and tell you that these are ITIL foundation books and standards.

Definition of ITIL and its benefits

ITIL is nothing more than an IT Infrastructure Library, that is, an information technology infrastructure library. This library contains a detailed set of the world's best practices used to organize the work of structural units, companies and departments involved in the provision of IT services. And the implementation of these very practices will give businesses many benefits:
— regulation of all processes and procedures with subsequent monitoring of implementation;
— increasing competitive advantage due to lower operating costs and increased management flexibility;
— optimization of IT processes and increase in the efficiency of technical support;
— increasing customer satisfaction;
— the work of the IT department becomes more understandable for the business, a development strategy appears.

The implementation of the ITIL strategy is guaranteed to speed up the work of technical support and improve it.

How did the ITIL library appear, what does it consist of?

The idea of ​​creating this library came to the British government around the mid-eighties, and work on it began already in 1986. As a result, the first version of the ITIL knowledge base appeared in 1989.

Throughout its development, the ITIL library has been constantly refined and updated, so today we can talk about three editions, and the fourth is on the way. The most relevant at the time of writing is ITIL v3, which was released in 2007. It is published by the British government agency Office of Government Commerce and is the property of the Royal House of England. By the way, it was on the basis of ITIL that the British standard BSI15000 was created, which became the basis for the well-known international standard ISO20000 and many applications used to automate the work of technical support in the IT field.

ITIL v3 consists of five books, not seven volumes like the previous edition. They describe in detail all the processes that are designed to ensure the high quality of IT services. The library uses a process approach that demonstrates compliance with ISO9000 standards and focuses the company's attention on achieving goals, analyzing the effectiveness of the organization, as well as on the resources that are spent to complete the tasks.

ITIL v3 is a set of the following books:

In addition, the new version of ITIL is complemented by a pocket guide and an ITIL Overview volume. And the documents contained in ITIL help to implement ITSM (IT Service Management) approaches, as they say, in practice.

These are truly advanced approaches and best practices that bring the quality of IT services to a new level. However, it should be understood that there are no detailed instructions for implementing the process approach. In simple terms, companies using ITIL receive a canvas, that is, the basics, templates and standards, but they must deal with the thorough development of processes on their own, taking into account their own characteristics and infrastructure.

Let's take a look at the basic concepts about help desk functions that are given to IT professionals in ITIL books:
— focus on the client when solving business problems;
— you should not dedicate the user to all the difficulties and subtleties of organizing technical support, because for him this is redundant information;
— focus more on providing integrated services, rather than on hardware platforms;
— use special tools that help organize the joint work of all technical support employees;
— expand the scope of tasks and do not limit the functions of technical support to the banal restoration of service, let it also deal with the analysis of the root causes of failures and ensuring the availability of the necessary capacities, etc.

As a rule, when implementing the principles of ITIL in practice, small companies use simple document templates or spreadsheets. As for medium and large businesses, specialized software is required here.