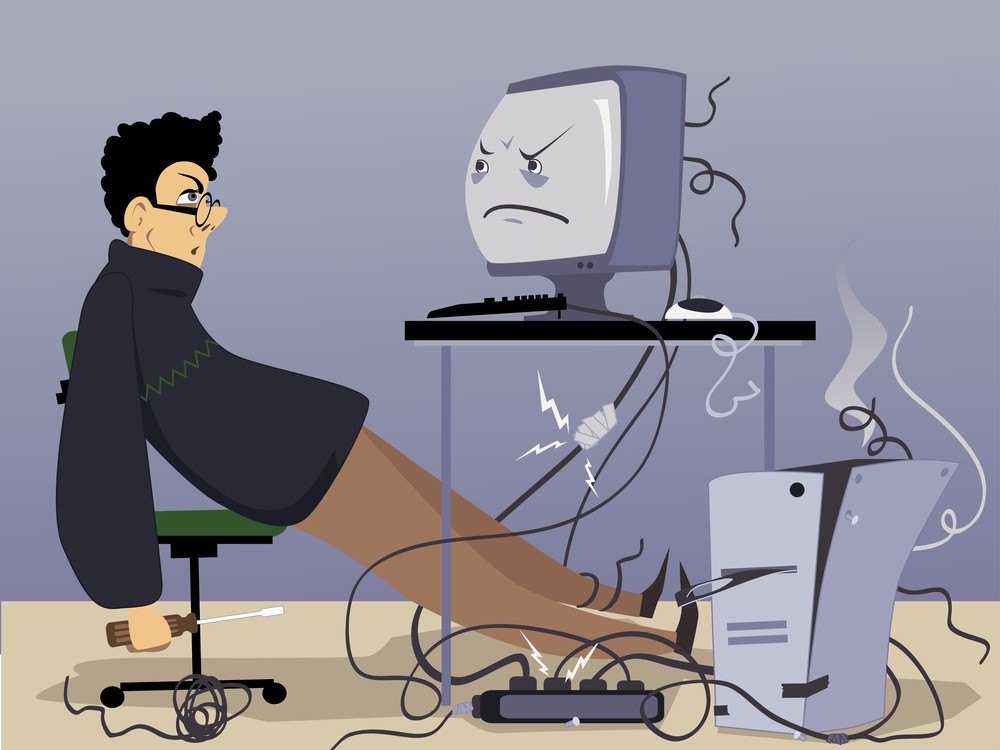 No matter how perfect modern technology, acquiring it, along with it we acquire potential problems. The whole difference is how quickly we will have to face them, and this, you see, depends on many indirect factors, starting with our attitude to the device – and ending with the reliability and authority of the manufacturer's brand. Smartphones, tablets and laptops have always been and remain in the high-risk group, which, by definition, often have to be used in a variety of conditions and in unpredictable situations.

Spilled tea, water or coffee, a cat or a 3-year-old baby having nothing to do, own inattention, an unfortunate accident, natural moral and physical wear and tear – this list of risk factors that pose a potential danger to our laptop could be continued. With the help of Howly we will focus on the most probable and common problems that almost every laptop owner faces from time to time, we will try to navigate with their most likely causes, solutions and numbers that this pleasure can cost us.

Problem 1. The laptop turns on, while the picture quality on the screen is noticeably reduced – there is no clarity of contours, red colors and shades predominate

In the first case, the backlight often fails due to problems in the power wiring area or natural “wear”. The solution to the problem is to replace the backlight lamp with a new one, which will require disassembling the matrix. The procedure is quite laborious and very difficult.
A possible reason for the backlight to burn out / not start can be a faulty motherboard that does not transmit a signal to the inverter or a faulty inverter cable.

One of the reasons for problems with the image is the failure of the inverter chips or transistor, which makes it impossible to convert the backlight voltage. The procedure for restoring the inverter is complicated by a rather high voltage at its output, reaching 1500 volts, and it is far from always possible. In this case, you have to change the entire set of inverter + connector + strapping to a new one.

Problem 2: The laptop turns on, but the image is flickering, streaked, or distorted

If problems with the cable in most cases are fixable, then defects in the video memory and video chip will most often entail their replacement or a rather serious expensive repair.
Initial testing of a laptop can be done by connecting it to a monitor. If the image defects persist, it will mean that the video system of the tested laptop is experiencing problems. Fortunately, this development is relatively rare. More often, the black screen is caused by problems at the point of contact between the video chip and the motherboard, which are eliminated by soldering the contact. 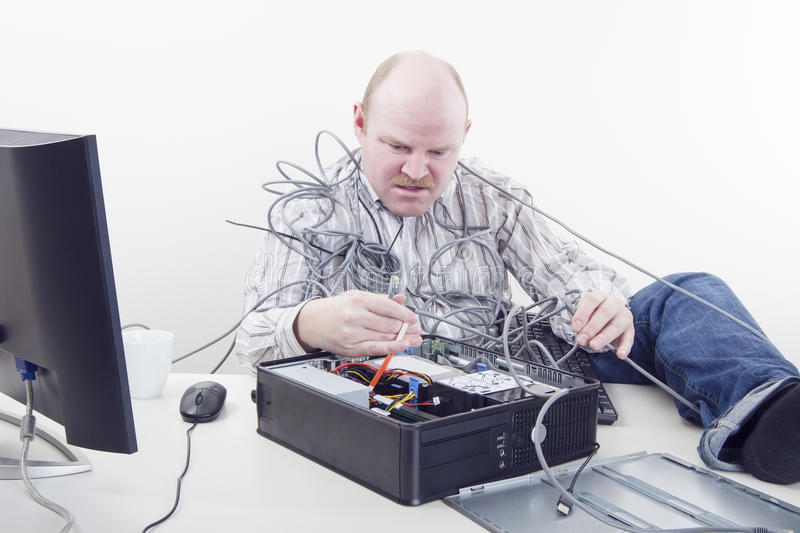 Problem 3: Power is working, lights are on, but the screen does not show any signs of life

A fairly common situation that causes pronounced nervous reflexes in laptop owners, accompanied by intense word separation. You should not rush to conclusions and mentally send your friend to a well-deserved rest in advance. Carefully inspect the screen from different angles or turn to a bright light source. If the picture is barely distinguishable, but present, then follow the logic described in Problem 1. If the picture, yes, is absent by definition, then …

At home, in the absence of sufficient experience, ability and special desire to contact a service center, you can try to carry out an initial diagnosis of a malfunction. Again, you will need an external monitor for this purpose. Connect your laptop to the monitor's DVI or VGA ports. If after that a familiar picture is viewed on the monitor screen, then most likely there are problems with the matrix, the matrix connector for the cable or the cable itself. Another way out of the situation is to replace the RAM line, which can also be the cause.