How many followers does Maria Sharapova have?

Currently Maria Sharapova has roughly about 4M followers on Instagram, which is pretty good.

Is Maria Sharapova a proper influencer to work with?

Our stats says that Maria Sharapova posts normally collect about 114.3K likes in average. If you are fine with that impact level – go on!

To estimate whether Maria Sharapova advertisement is worth doing you should take into account the average engagement rate of corresponding inctagram.com @mariasharapova account which is ~ 2.85%. This is approximately how many interations you are likely to get with respect to the overall followers number.

The maximum potential reach is about 4M people (but most probably will be around 10% of this value). 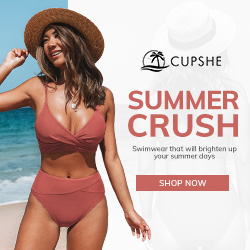 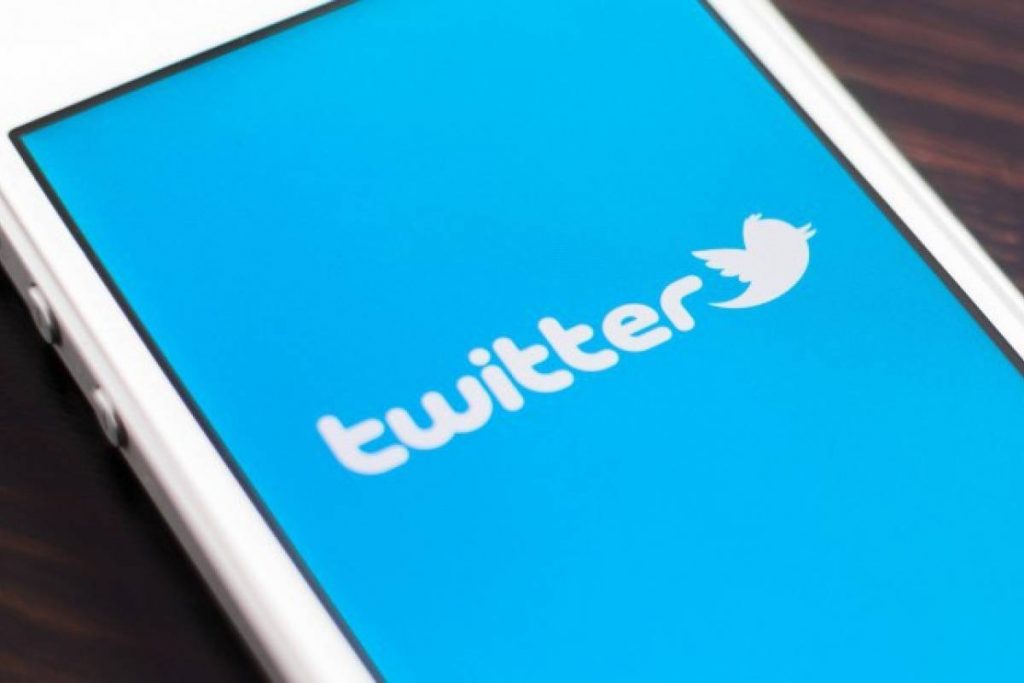